The Wolseley which has come to be known as “The Wedge” has the distinction not only to be the last car to bear the hallowed name, but also to “enjoy” the shortest production run in the company’s illustrious history.

When BL took the decision to replace the ageing ‘Landcrabs’, the innovative designer, Harris Mann, was commissioned to come up with the goods, and the replacement was certainly distinctive. The tried and tested ‘B/E’ series engines were retained, but Hydrolastic(suspension) became Hydragas. The new models were offered initially under Austin or Morris guise, and were known as the 18-22. The upmarket (make that super luxury) Wolseley version was introduced in March 1975, and was badged simply as ‘Wolseley’, with no model name engine size or the like being shown anywhere on the body. Indeed, the only giveaway was a very discreet ‘Leyland’ badge on the nearside front wing. Perhaps the manufacturers had some insight into the turbulent times which lay ahead, and this discretion was born out of deference to the distinguished reputation of the Wolseley marque! 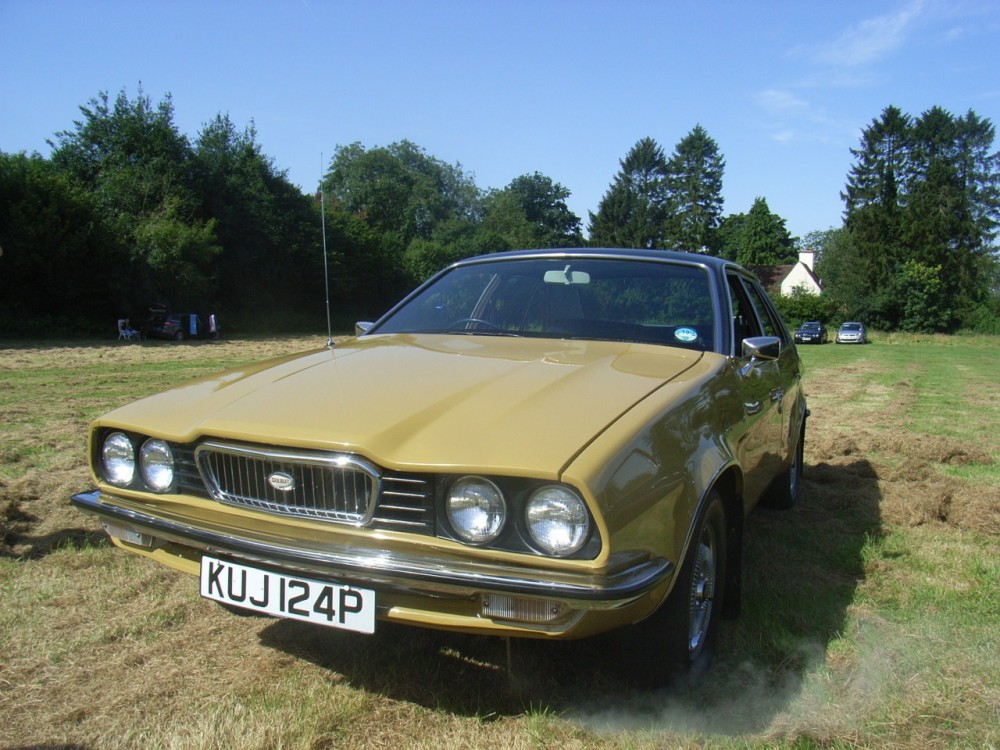 As it transpired, the car was beautifully appointed for its day. It was only available with the silky six-cylinder engine, which drove the front wheels utilising a four-speed or (optional) automatic gearbox. Power steering and dual circuit servo assisted brakes were standard. It was available in a (very seventies) range of mainly metallic colours, and boasted a vinyl roof covering. Inside, there was plush velour upholstery, reclining front seats, three-speed ventilation system, and extensive sound proofing. Standard features included push-button radio, tinted glass, quad-beam tungsten headlights, long centre console and carpeted boot. The traditional Wolseley ‘wood’ was confined to the instrument surround. 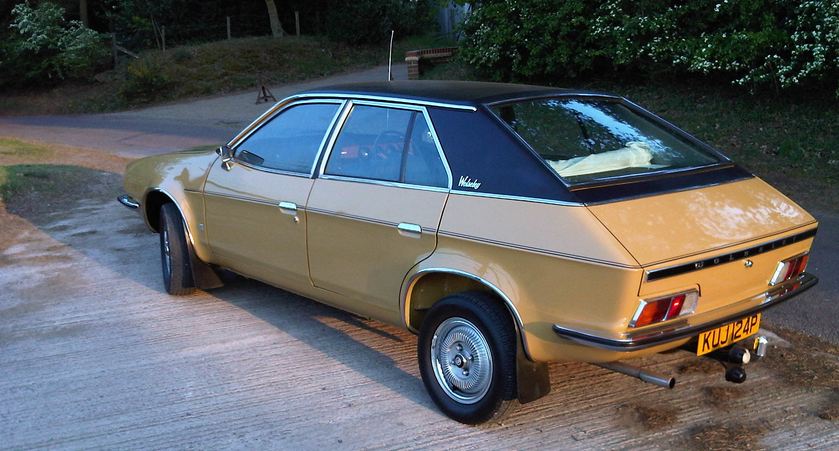 The car’s crisp space-age styling, superb comfort, and comprehensive list of standard features led the motoring press to dub it “an excellent car, much better than some more expensive competitors, and an outstanding stable-mate to the Triumph 2500S”. High praise indeed, would that today’s motoring journalists could see beyond a lozenge or tri-star. Such was the respect in which the car was held, that several examples were used by HMG to transport junior cabinet ministers, (the big shots got Rover P5Bs!). As an aside, probably the worst moment in the writer’s experience of the car was when one was summarily wrecked in an episode of “The Professionals”.

Sadly, as hinted above, the introduction of the range coincided with the most turbulent period in the history of the British motor industry, and indeed BL were the butt of many a comedian’s jokes. After only 6 months, the 18-22 range was rebranded as “Princess”, and on 11 September1975, after 80 years of producing much loved, quality cars, the name which we all hold with such reverence slipped, with barely a whimper, into the annals of motoring history.

In keeping with the general turmoil of the times, records are a little vague, but it is thought that only around 3,800 of these superb “swansongs” were produced. Good examples are rare and much prized today, if you can find one, go grab yourself a slice of motoring history! 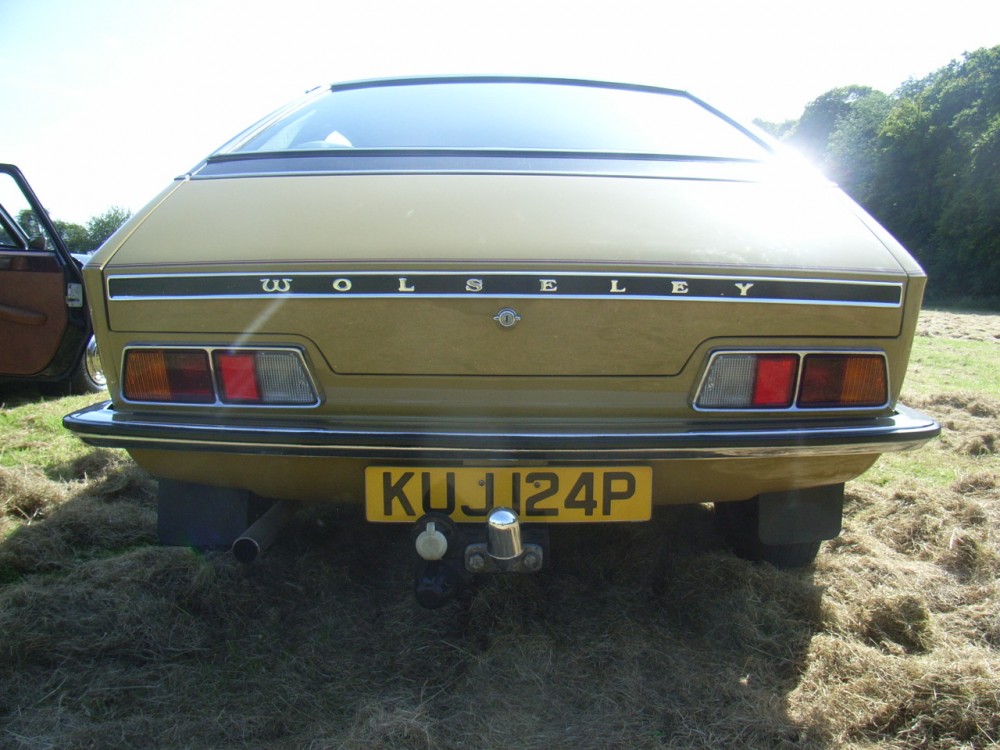 For Wedge enquiries,
ask a question on the forum.