The 6/90 was introduced in 1954, from the classic design studio of Gerald Palmer.  With a similar relationship to that of the 4/44 Magnette, it bore a close resemblance to the legendary (infamous?) Riley Pathfinder.  Indeed, it shared the same chassis/suspension, but the running gear was radically different.

The car boasted the brand-new BMC C-Series 2,639cc ohc engine with four-speed column change.  Twin SUs helped it develop a healthy 95bhp; 60mph came up in 18 seconds and fuel consumption was in the low twenties. 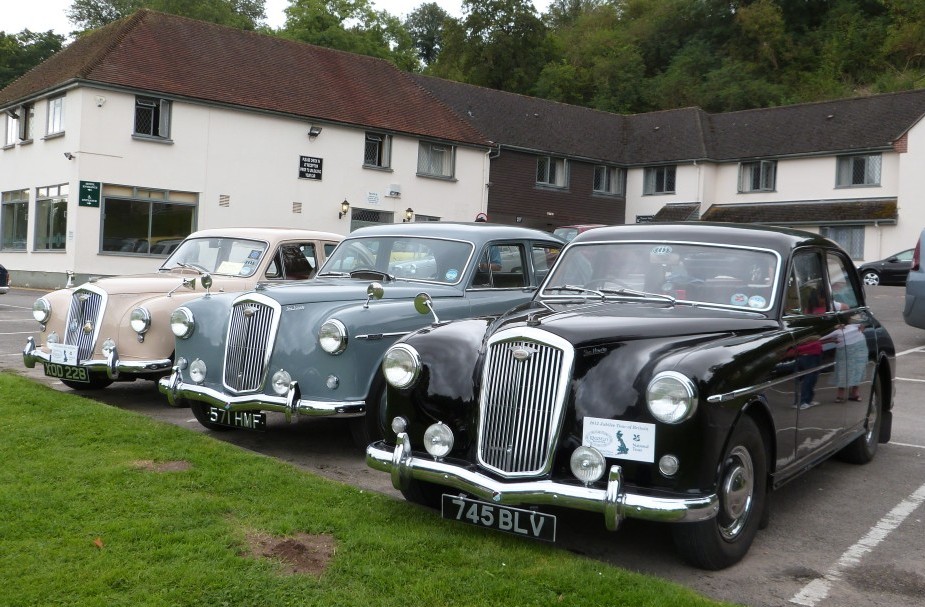 Wolseley 15/50 on the left alongside two Six-Nineties

Unfortunately, it was not a big seller.  The handling (like that of the “Ditchfinder”) was suspect and the bench seat/column change set-up was not perceived by the British public as conducive to the ‘quality-car’ image. 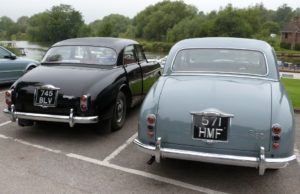 A Series II car was introduced in October 1956.  It was visually unchanged, but rear suspension was now conventional half-eliptic.  Inside, there was a novel right hand floor gear change, wooden fascia and redesigned front seat cushion.  This particular model, however, had a very short run and in May 1957, the Series III arrived. 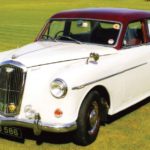 The latest car had larger 11 inch diameter brakes with Lockheed brakemaster servo assistance, enlarged rear window and the option of several attractive dual colour combinations.  In this guise, the car continued in production until mid 1959, when the Farina-styled 6/99 arrived.  In all, 5,776 Mark Is were built; 1,024 Series II’s and 5,052 Series IIIs.  Today, the few remaining specimens are prized indeed, representing wonderful examples of the British Motor Industries ‘executive’ cars of the era in which “we never had it so good”. 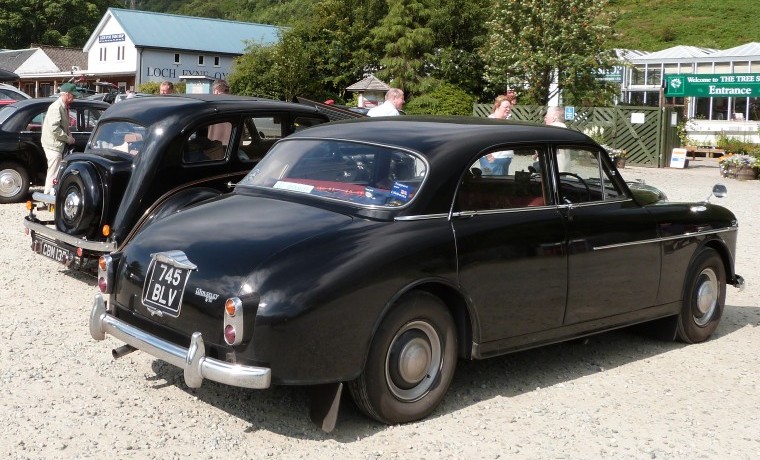 For 6/90 enquiries,
ask a question on the forum.