by Anders Clausager, former Wolseley Register Historian and archivist to the BMIHT 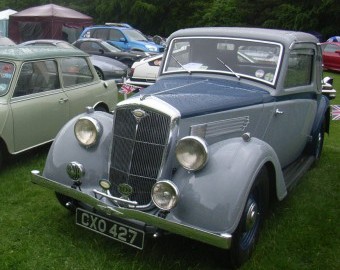 Superficially, these cars look like the contemporary Morris Series II models, but the bodies (except for the rare coupes) are quite different, and the Wolseleys had overhead valve engines, four-speed gearboxes and pressed-steel ‘Easiclean’ wheels, all of which were not usually found on Morris cars between 1937 and 1938.  Wolseleys were also sometimes distinguished by three-tone colour schemes. 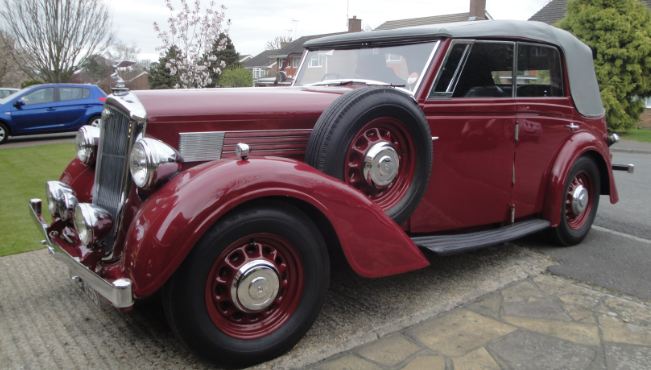 There were still some various body styles.  Fixed-head coupe bodies were available on the 10/40, 12/48 and Super Six chassis; there was the ‘Salon-de-Ville’ on the 14/56, 18/80 and 25hp chassis; the long wheelbase 25hp chassis was offered with either a limousine or a landaulette body; and for police use, there was a tourer bodied 14/56.  Quite a few cars were given special bodywork, drophead coupes by a variety of coachbuilders, and the ‘Redfern’ tourer by Maltby (pictured above). 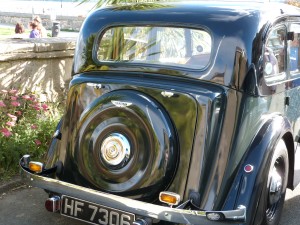 The only 25h.p. Coupe ever recorded by the Register was in Scotland in the 1970s when it had its engine and gearbox removed. It is believed to still be in existence.

One Wolseley Super Six Sportsman Saloon is known to survive, in excellent condition, in regular use and much loved by its owner in Ireland. Have you ever seen another?

These are some of the rarest and most desirable Series Models ever made, yet they were only produced in very small quantities. Have you ever seen, or owned, a Series II 25hp Coupe, Salon-de-Ville, Single Limousine or Sportsman Saloon? If so, we want to hear from you!

by Anders Clausager, former Wolseley Register Historian and archivist to the BMIHT 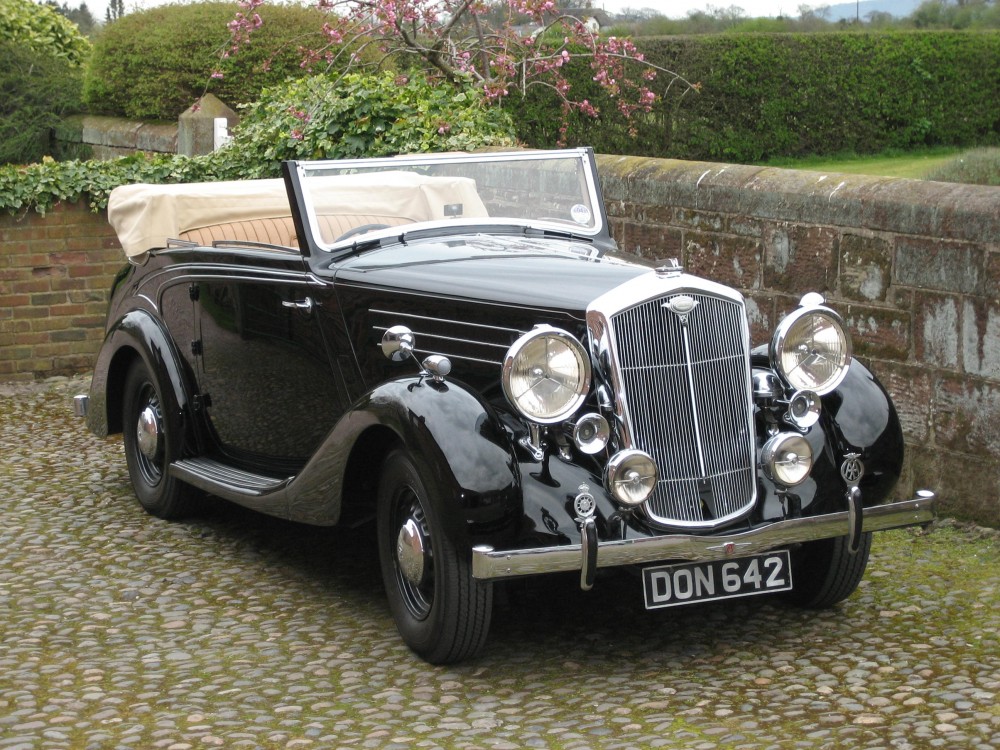 The first Wolseley Series III models were launched at the 1937 Motor Show. These were the 12/48 and the Super Six in 16, 21 and 25hp forms.  A year later, the 14/60, 16/65 and 18/85 models followed.  The 16/65 replaced the unsuccessful Super Six 16hp.  In 1938, there were also two other versions of the 25hp car, a long wheelbase limousine and the delectable drophead coupe.  The ‘New Ten’ was launched in the spring of 1939, in the saloon and shortly afterwards drophead coupe forms and, but for the outbreak of war, the Eight would have been introduced in the autumn of 1939. 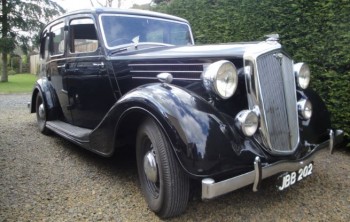 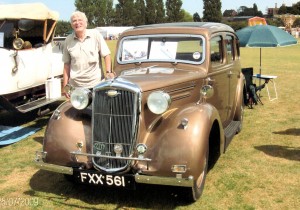 Wolseley 10 owned by member Charles Danks, note the colour is a close match to the original polychromatic cellulose bronze paint used on a small number of Wolseley 10s

As far as body styles were concerned, there was less variety within the Series III. Apart from the two drophead coupé models (which did not survive the war) there was a handful of Police tourers on the 14/60 chassis; otherwise all these cars had saloon (or limousine) bodies. Pre-war, a few chassis were still supplied to coachbuilders; Eustace Watkins offered an 18/85 drophead coupé and a Ten tourer, and there were also a few 14/60 ‘Redfern’ tourers. 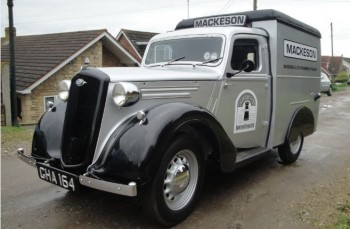 For Wolseley Series II & III enquiries,
ask a question on the forum.